​I am a #1 New York Times bestselling ghostwriter, collaborator and writer. I grew up in St. Louis, MO, went to college at Wake Forest University, in Winston-Salem, NC, and today live in the heart of Silicon Valley. I work with clients across the country to help them navigate the world of publishing, bring their ideas to the page, and transform their book idea into a form that is enticing to publishers and readers. I began my publishing career as an editor at HarperCollins, where I spent nine years working with a diverse roster of authors including fashion publicist Kelly Cutrone, former NIH director Francis Collins, Richard Foster and his Renovare organization, and Pulitzer Prize winner Jeffrey Marx. I've spent the last eight years working alongside authors and collaborating on eleven non-fiction books.

I've been interviewed in Time Magazine, The New York Times Magazine, and featured on the cover of the San Francisco Chronicle when I launched a line of Christian fiction with Avon Books. 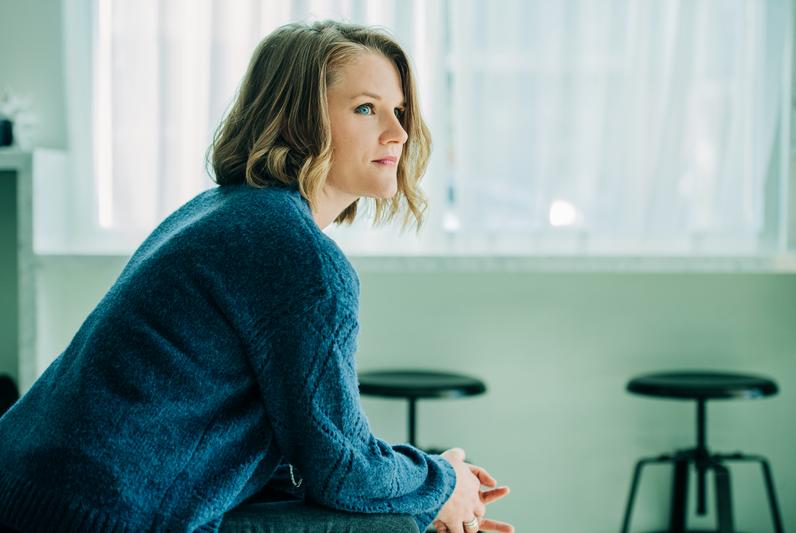